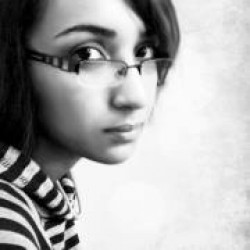 Established back in 2011, Unputdownable Books is my way to help out indie authors by posting reviews of their books, and other marketing posts for blog tours. Of course, I also review other non-indie books just for pleasure. :D
1753 BOOKS 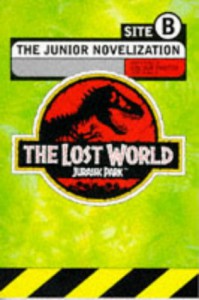 Originally, I would stay away from books like these. Mainly because I don’t like the grueling fillers also known as details. Having enough details to support your ideas and the entire structure of the book is one thing. But to have them just for the sake of thickening the book even more is another. I hate the latter excessively.

I prefer a perfect balance of detail and straight to the point ideas. The Lost World was my exception to my “too much details? No, thank you!” rule. I received the book as a gift and thought I should give it a go since I absolutely loved the movies.

And I am surprised to say that I actually loved the book. It started five years after the disaster at Jurassic Park and the details weren’t as overwhelming as I thought. Even the scientific terms and theories were more intriguing than boring like I thought. I’m a little taken a back when I realized that the movies weren’t so much like the books. For one, they cut off my favorite characters like Dr. Thorne and Dr. Livine. Those two are mad to the bone but they were entertaining and reading from their point of views was always the best parts of the books.

The beginning of the book actually started really slow. It started at a conference where Dr. Ian Malcolm (the character who survived the disaster at Jurassic Park) was presenting his current thesis about extinction or the behaviors of organisms on the planet that eventually lead to their extinction or something along those lines. I don’t quiet remember.

Once the book picked up, it got really good really fast. You’ve got seventh graders cracking codes, doing researches and finding out where their substitute teacher was and how to get to him. Then you’ve got dinosaurs washing off the shores of Costa Rica, eating guides and doing some really creepy and scary stuff. It was action all the time and it was extremely thrilling! The best parts of the action were during chases, Raptors hunting the characters on the island and actually having fun while they did it.

The Lost World was a pleasant and an instant love. Once the grueling development of it’s beginning, the book was fast-paced, action packed and all around intriguing, thrilling and definitely gets you on your toes shaking and waiting to know who dies next.